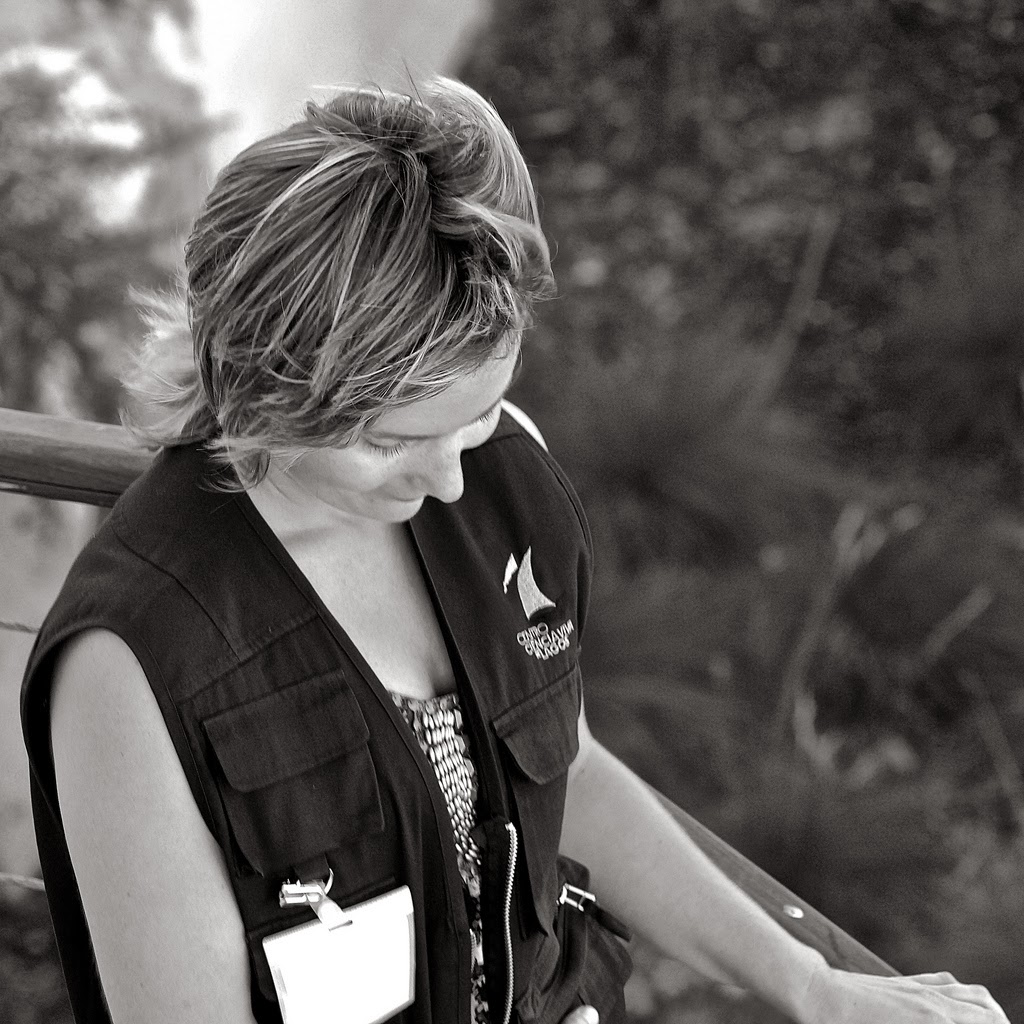 The Lie that Will Ruin Your Sex Life

You’ve crept up to me quiet and said it in hushed voices. In conference hallways, outside workshop doors, or pulling me aside at retreats and MOPS groups, you’ve swiped hair back from your face, and bravely opened up.

“I know the stereotype is that men want sex more than women, but it’s the opposite with us. He’s not interested in sex any more. I’m the one always asking.”

“We haven’t had sex in months, and I know it’s important to guys, but I’m never in the mood. What should we do?”

And women –you with your eyes down, your face flushed, and your voice quiet and worried –I’ve loved your honesty, and you are not alone. I am so proud of you for voicing what is a concern to lots of people. In your courage, you stood up and broke the power of the lie.

And the lie that will ruin your sex life is this: “Nothing will change. It’s no use talking about it.”

Because the truth is far from this. Experts in the field assure married couples everywhere that sex can just keep getting better and better. Redbook magazine shocked themselves several years ago after compiling content from surveyed couples and individuals. Working from a non-biblical worldview, they gathered information from a variety of people’s sex lives, and what they found surprised them. Married monogamous couples rated the highest in mutually-satisfying sex lives, with the most active sex lives, including the most frequent orgasms, and the highest-reported satisfaction in males and females.

And this shouldn’t surprise us since sex was God’s idea. He created it and us, and called it good. He sculpted male and female bodies beautifully, and purposely entwined nerve bundles and sensory organs that would trigger pleasure. Our Creator even made sure to devote multiple parts in the Bible to talk openly about the issues surrounding sex, giving guidelines for its best use, desiring for it to be a gift, not a weapon or tool to cause damage. We have a God who talks bluntly and unblushingly about sexual intimacy.

Dr. Willard Harley, author of His Needs, Her Needs: Building an Affair-proof Marriage, states: “Since men and women differ so greatly in the way they come to enjoy sex, no wonder we find so much sexual incompatibility in marriage. The key of communication unlocks the doors of ignorance and opens up to each couple the opportunity for sexual compatibility” (Harley, 52).

Because in truth, “…any marriage can have that sizzle!” affirms Harley, from the vantage point of years of counseling couples. His book then delves into some of the complexities of sexual intimacy that can be resolved with communication.

For example, “Men experience sexual arousal and climax with relative ease. Precisely the opposite is true for the majority of women,” states Harley. “…My counseling experience has shown me that even sexually active women usually enter marriage having rarely experienced arousal or climax…”

“Husbands often enter marriage assuming their wives have far more sexual sophistication than they have. Because they don’t want to appear naive or lacking in sexual prowess, some wives don’t level with their husbands. Instead they act as though they truly experience sexual arousal or climax, when in fact they do not…. Many otherwise compatible couples fail to find sexual fulfilment due to their own ignorance or deception.”

“As the bottom line, many husbands do without sex or exist on a very limited diet (in their opinion). The husband blames the wife, of course, but the real culprit is sexual incompatibility, which needs to be overcome through the efforts of both partners, not just the woman” (Harley, 52).

Dr. Ed Wheat, author of a great sex and marriage book entitled, Love Life for Every Married Couple: How to Fall in Love and Stay in Love spends several chapters pinpointing and solving various complexities in couples’ sex lives. Addressing issues of past sexual abuse, flagging libido or desire, effective foreplay, the role that emotional issues play in a couple’s physical life, and more, Wheat outlines the biological, psychological and physiological circuits of our desire, arousal, and climax stages. At each stage, he illuminates possible weak areas that would hinder the process, and then offers solutions for each break in the circuit. Wheat’s book even raises awareness of which medicines may accidentally be affecting one’s libido, and how to change that.

Feeling uncomfortable with all this talk of sex? You are not alone. Lots of people clam up at the topic of sex. But the truth is, “Any marriage can have that sizzle!” And my desire for you is a passionate married sex life, with confidence and sensitivity to each other.

Thoughts? Have any marriage or sex books that you’ve appreciated?

(Did you see the earlier post: What Sex Unlocks in Marriage? Found this helpful? Please feel free to forward any of these posts onto friends or family, or to share them on facebook.)