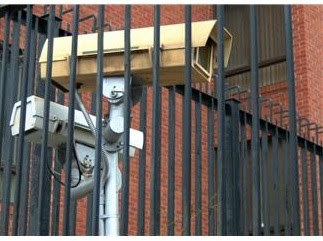 Of Brothels and Cameras

He sits there playing Lego Lord of the Rings, on an office chair that’s three times his size. Small shoulders, sun-kissed blonde hair that’s too long and falls into his eyes, and a serious profile on my tiny five-year old man. I see him across the room from me, and everything in me aches and hurts, and I feel like throwing up.

In the comments of an internet post I’ve been reading on the horrors of human trafficking, a man shares the terrible truth of a tiny four-year old boy who’s a victim of multiple adult men. It enrages me, pulling a fierceness from deep inside me that I don’t often see. Across the living room, my five-year old sits, oblivious to his tearful mom, and I push quiet sobs down, and race to get a grip on my nausea.

Sometimes it’s too much, huh? We read of atrocities in Asia, in Eastern Europe, and in our own state, and it wearies the soul. And yet, to turn away is to become party to it.

Jamie Wright at Jamie the Very Worst Missionary recently wrote about an undercover trip she and her husband participated in to discover the complex issues of human trafficking around the world, and to see what organizations were doing about it. She writes of seeing a 13-year old girl “pressed up against [her] hulking husband.” Jamie said: “Everything in me wanted to jump up and scream, ‘This is totally a victim of human trafficking. Quick, let’s grab her!'” Jamie and her missions pastor husband had to instead restrain themselves and continue to play the (innocent) role of partying tourists, while undercover investigators gathered evidence to rescue underage and trafficked women. 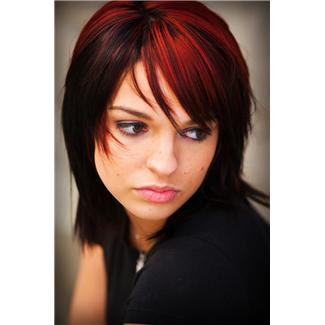 In her post “On Sending My Husband Into Brothels,” Laura Parker describes what it’s like for the undercover investigators and their families who battle human trafficking around the world. Laura and her husband helped found an organization called The Exodus Road, which is a network of surveillance teams and individuals committed to fighting trafficking. A collection of former police investigators, ex-military, local government and police, legal teams, and brave volunteers collect data, present it, and have rescued 189 victims since July 2012!

I’ve discovered that fighting human trafficking overseas can be as simple as helping equip an undercover team. They need surveillance equipment, funds for particular operations, and training resources. Want to help? Want to rescue girls, boys, men and women stuck in sexual slavery? Simply contact The Exodus Road and donate towards a camera. Who knew that one way of helping could be so easy.

(I am not an affiliate or or being reimbursed by The Exodus Road in any way, just glad for one way to help.)

What are some organizations you’ve heard about that fight international human trafficking?

(Thankful too for men and women who put their lives in danger to rescue the survivors and to prosecute the perpetrators, I link with Ann to count gifts, and Emily at Imperfect Prose.)