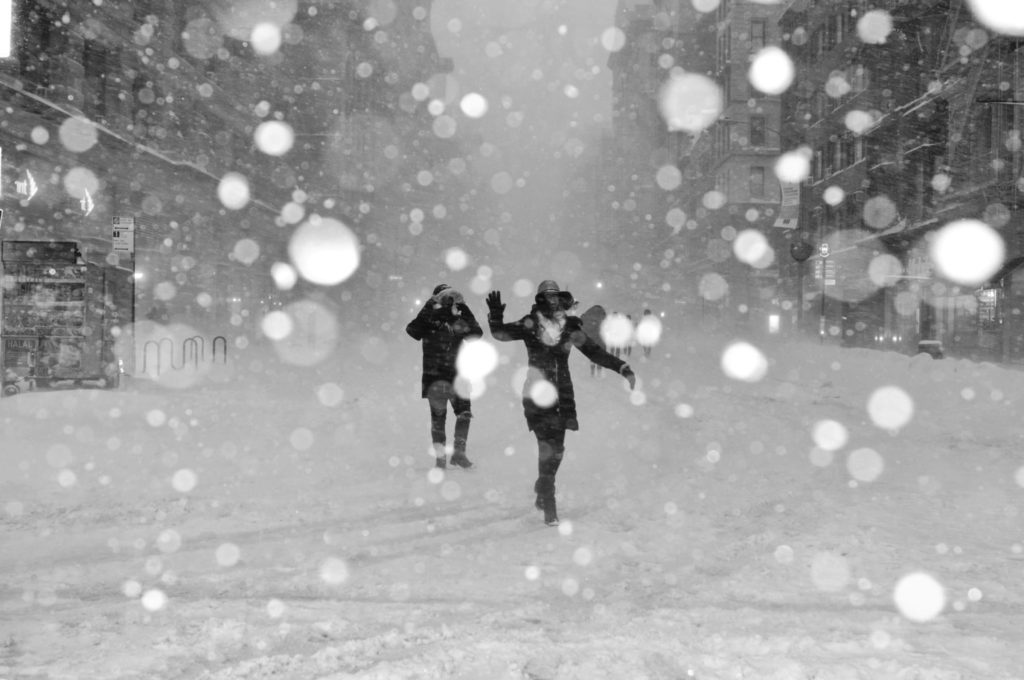 How a Mountain Shows Us Christmas

Sitting at the kitchen table, sipping fresh hot coffee, I watched them. Small silver snowflakes flew in from the south, flying right to left across my windows.

“It’s snowing!” we exclaimed to each new family member who came upstairs. 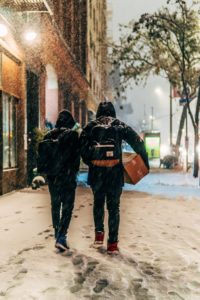 The flakes fell for an hour and it reminded me of Jesus.

On Monday nights for sixteen weeks, Cover to Cover Bible Survey students across the United States and in Asia and Africa have been immersing themselves in the Old Testament section of the Bible, seeing God introduce himself to people throughout generations. Rescuing his people from the dark places of their own choosings, God again and again calls them back into a right relationship with himself. “I’ll be your God, you be my people,” he invited the nomadic Israelite people, but his plan was larger than just the budding Jewish nation. God’s plan has always been for the whole world to know of his deep love for them and to live in relationship with him. Before 2000 BC, God laid out clues and prophecies about his plan to rescue the world.

Like the snowflakes tumbling past my window, God’s clues and prophecies pile up in each book of the Old Testament, accumulating to change the landscape of history. 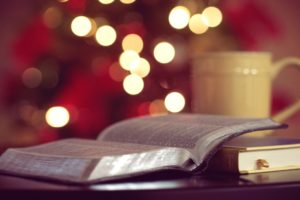 Genesis 3:15, the earliest prophecy about Jesus’s coming and his mission, explains cryptically that a descendant of Eve’s line would one day crush the Evil One’s head and power, in a process that would wound Jesus too.

In another true history account that points to Jesus, we are told of a father and son duo who walk up Mount Moriah. The upward hike in Genesis chapter 22 is fraught with emotion and pain since the son is due to die at the top of the mountain. Abraham walks beside his beloved son Isaac, while his son carries the wood on his back. As Isaac crawls up onto the altar to die, the Angel of the Lord urgently stops the action, and Isaac’s life is spared. In thorny thickets nearby, a substitute ram’s life is sacrificed instead, and the God of the Bible poignantly introduces himself by a new name: he is Jehovah Jireh, the God who provides. Abraham called that place The Lord will Provide, and to this day it is said, ‘On the mountain of the Lord it will be provided’ (Genesis 22:14). In a conversation that we weren’t there to hear, I’m sure that the God of the universe explained further to Abraham the good news of God’s plan to offer rescue and salvation to the world. Mount Moriah, 2 Chronicles 3:1 later tells us, is to be the site for the temple in Jerusalem, and is part of the same mountain range where Jesus died on the cross.

Two thousand years after Abraham and Isaac walked there, God the Father and his beloved Son Jesus walked up that same mountain range, fraught with pain and emotion too. Jesus, His Son, was due to die at the top of the mountain. Jesus carried the wood on his back (John 19:17).

Like the tumbling snowflakes, more and more prophecies about Jesus appear in the Old Testament, telling us he will be from the tribe of Judah, from the town of Bethlehem, and yet “out of Egypt I will call my son.” Further prophecies foretell Jesus’s death and the startling implications that will ripple out from that, including forgiveness, clean hearts, and restored relationships with God! In prophecy after prophecy, God tells of salvation, hope, and changed lives, describing himself as the God who never gives up, who never stops chasing us — the only True God.  In a single day I will take away the sin of this land, foretells an ancient prophecy in Zechariah 3:9, linking it to the death of a dearly loved only Son who died outside of Jerusalem. The direct results of that Son’s death, state Zechariah’s prophecies in chapters 12 and 13, are a fountain of forgiveness that cleans people of sin!

The snow outside my window slowed, trickled, and stopped, but indoors I was still musing, wonderstruck by God’s words. 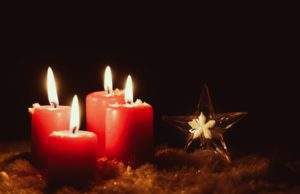 As we celebrate the last Advent candle this Christmas, called simply “the Christ candle,” we remember Jesus. Jesus is our Rescuer, the One who so loved the world that he gave his life. It first looked innocuously like a tiny, wet wrinkled baby in Mary and Joseph’s arms in Bethlehem, in the small town that was predicted seven hundred years earlier. Then they fled to Egypt to escape a murderous King Herod. Returning to Israel, Jesus grew up.

One day in Jerusalem, Jesus and his Father walked up the ridgeline of Mount Moriah to Golgatha. Jesus carried the wood on his back. The God who keeps his promises was keeping his to Abraham and the world: The Lord will Provide, and on the mountain of the Lord it will be provided. Jesus willingly died on the cross, becoming our substitute, dying for our sins. He defeated the Evil One, was wounded in the process, but fulfilled the ancient prophet Isaiah’s words from seven hundred years earlier that “by his wounds we are healed” (Isaiah 53:5).

For this fifth Advent candle, we remember Jesus, foretold by hundreds of prophecies and the One who invites us into relationship with him. 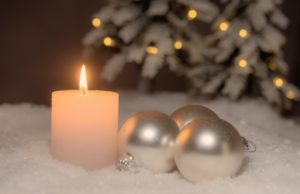 I’m delighted to be guest-posting this today at Village Schools of the Bible, a wonderful discipling ministry that teaches God’s word to transform lives.

Merry Christmas, my friend. May you be wonderstruck by God’s never-stopping, never-giving-up-love for you, and his desire to be in relationship with you, foretold for thousands of years, and yet looking directly at you too.

If you are not receiving my posts by email yet, welcome! Simply enter your email address at the bottom of any website page. Be part of any special invitations and don’t miss a post!

Jennifer speaks often at MOPS/MomsNext groups, at the Set Apart conference, at churches, retreats, camps, home school co-ops and more. She would be honored to have you join the 900+ people who have been getting to know each other over the last 14 years or so here and doing life together.