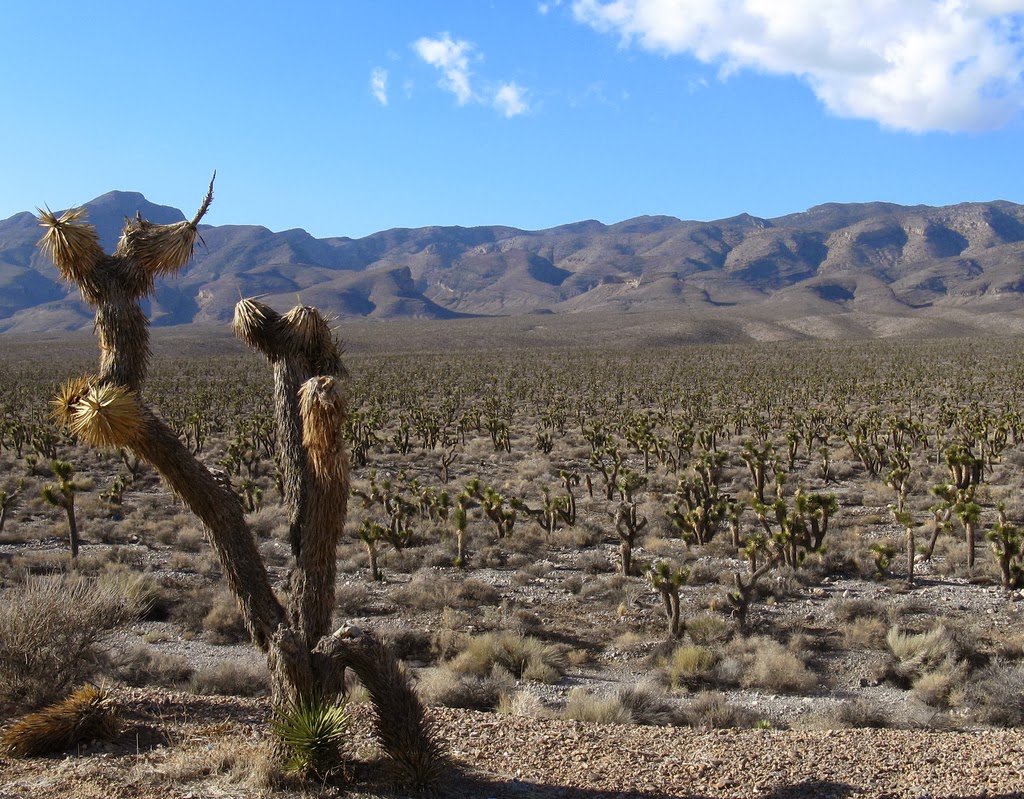 He came in from the woods and he said it straight up.

It was evident he knew who he was.

It wasn’t his family name, or his dad’s career. It wasn’t a past accomplishment he’d been hanging onto with fingers tight.

He just came in from the woods and the wild, and he said it straight up.

He knew who he was.

His papa must have whispered it in his ears as a boy. The story of how his dad’s name had been called, assigned to a task by the tumbling of dice and stones. It was his turn, a one-time chance. His dad had beamed, soberly dressing with care, straightening shirt lines, pressing away wrinkles on his way to work.


Had he seen to everything? Was all in place? wondered his dad, lips set, heart beating quickly.


And then there was the door. Jewish priests entered here only twice a year. Stepping inside, he busied himself with the incense at the altar. Prayers of his people, the fire burned, raising the fragrance high.


Suddenly an angel stood at the altar, calling him by name, “Zechariah.” Telling of a coming child, the angel spoke of this man who would turn people’s hearts to God. “His name will be John.”

Decades later, he came in from the woods and he said it straight up, to the ones who were wondering and scrambling, still building their names.

“I am the voice of one calling in the wilderness, ‘Make straight the way for the Lord.'”

And his certainty strikes me. Whether from his parents’ accounts of his origins, or from continued conversations with his Creator, John knew who he was. Striding back into civilization after years in the wilderness, he knew who he was when people asked him, and he knew what God’s word said about his role.

Who are you? Who am I? What does God say about us?