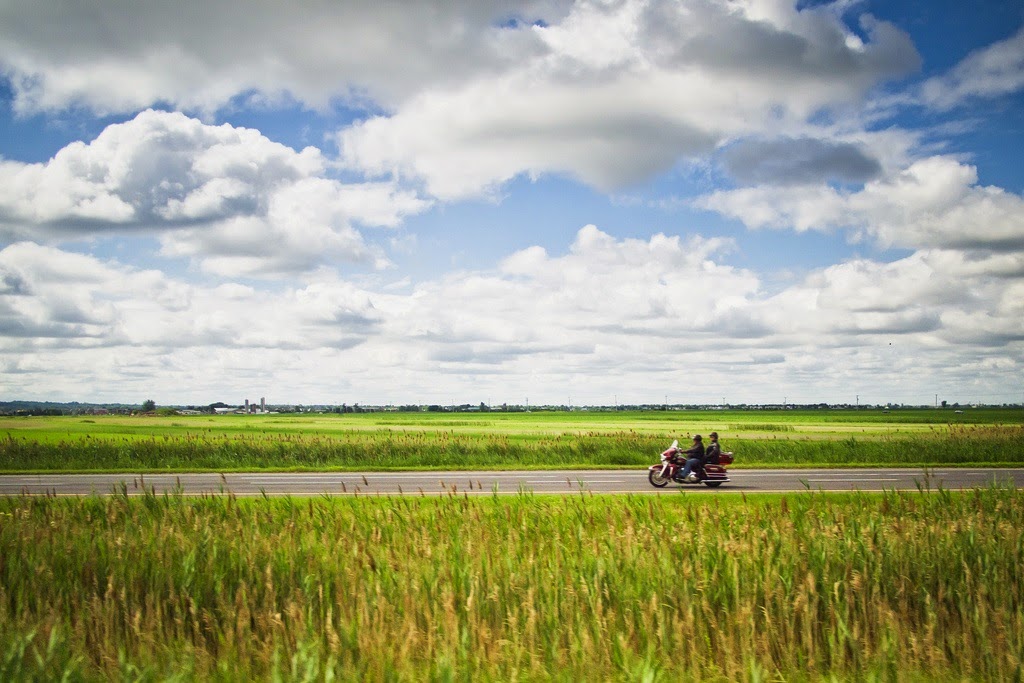 You Are Sooo Close

A lovely foreign-accented dark-haired woman with pale complexion and red lipstick clips words with a heavy tongue beside me, while an American businessman converses with her. They mention churches, the Basilica, nieces dancing in Hopkins, and a local pontoon party.

I’ve finished my Sunday School lesson outline and refilled my coffee. It scalds my tongue, and I spill two drops of golden tan onto my page.

I wonder about this morning’s blogpost I need to write and stretch my legs that, miraculously, are not as sore as they could be after yesterday’s run. Successfully getting back into jogging, I ran one and a half miles without stopping Friday afternoon. Saturday and Sunday, I groaned and clutched my legs in pain but proud accomplishment sustained me.

Yesterday (Monday) I forced myself to run again, knowing the second time is always the hardest. Making yourself set out down that marked path when the memory of agonizing weariness is so fresh and your legs are still sore from the last run is the hardest time to run. No endorphins ever set in, and my run looked more like a limping pitiful jog, but I did it. My husband’s cell phone I was using as my music player had a battery line in the red, warning of only ten percent life left. I willed and prayed it to last to my mile and a half marker, a blue house that seemed absurdly far away.

Cars passed me going north and south, and far-off hollow hammer falls echoed across the valley. Mountains of black dirt behind an orange plastic construction fence hinted at future retail areas, and a blue porta-potty boasted “Fresh Air” across its walls. I panted and willed myself to keep going.

Green-glinting mallard duck and his demure brown mate floated on a vast rain pond, mirroring a massive blue sky. I wheezed and tried to train my arms to circle in tight arcs and not flail wildly.

Intersection lights blinked far down the road and I knew the blue house should be appearing soon.

You’re so close now, Jen. Don’t stop. Breathe, don’t stop. Breathe, don’t stop. Breathe. My legs screamed, my breathing was labored, and my arms flailed unchecked, but the blue house appeared. The driveway line was so close. I pounded step in front of step on the asphalt stubbornly, until the line came. At the obscure chosen mark, I was spent and limp, spinning a triumphant 180 degrees. Everything in me grabbed air and rejoiced at not running, as I walked weakly back down the path. Gasping, wheezing, I sucked air and tried not to collapse in view of passing cars. Step, step, breathe.

My chest and breathing slowed, the valley extended wide, expansive under a blue May sky, and the spiritual and metaphorical implications hit me.

(Linking too with gentle Ann in thanks.)