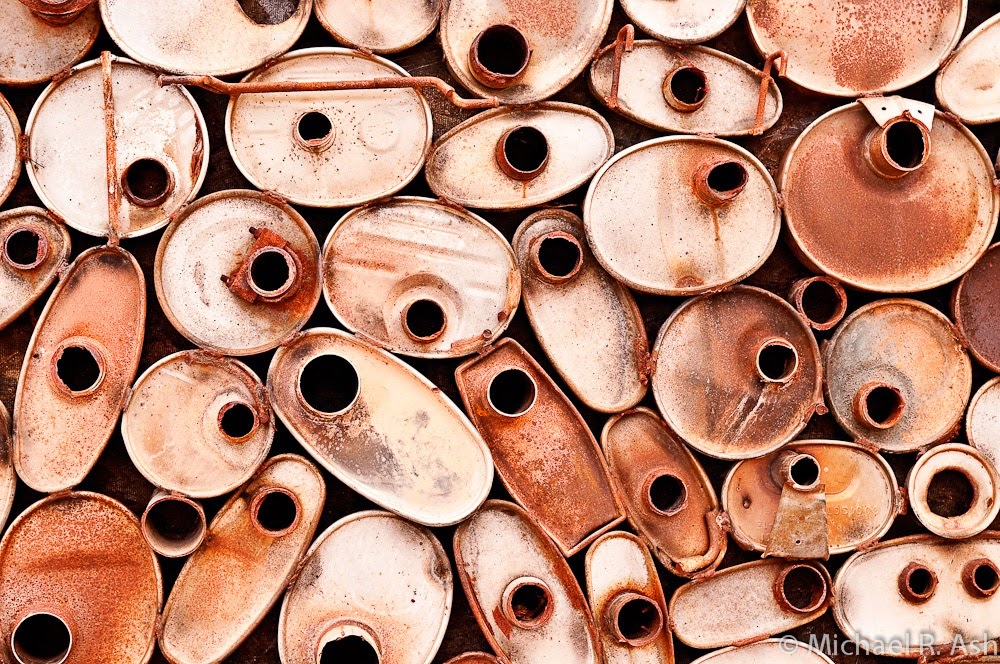 “Oh, I forgot to tell you! As I was driving to come get you just now, John, something fell off the car.”

Both kids looked at me in surprise.

“Yes, I felt something tumble off the bottom of the car and, looking back in my rearview mirror, I saw something roll away.”

The kids laughed, exclaimed, and followed me to the door. John was already looking for his flipflops.

“Do you want to go find the part for me?” I asked, grinning at him, describing the spot just up the road where I had turned onto the highway. He grunted happily at finding his sandals in the jumble of winter boots and shoes, and opened the door.

“Here’s where it fell off from,” he stated proudly as soon as we were outside, peering under the back of the car. Where the muffler should have been was a gap, leading from an open pipe. John sauntered off comfortably in the blue twilight, my laughter following him.

In my daughter’s ninth grade science book this week we have been reading about the wild intricate behaviors of proton, neutrons, and electrons within an atom. Inside the nucleus is a flurry of activity where protons and neutrons exchange tiny particles called pions in a frenzy of energy. Electromagnetically, like charges repel each other. Protons, as positively-charged aspects of the atom, should repel each other, like same-sided magnets do. Yet, mysteriously, they don’t. 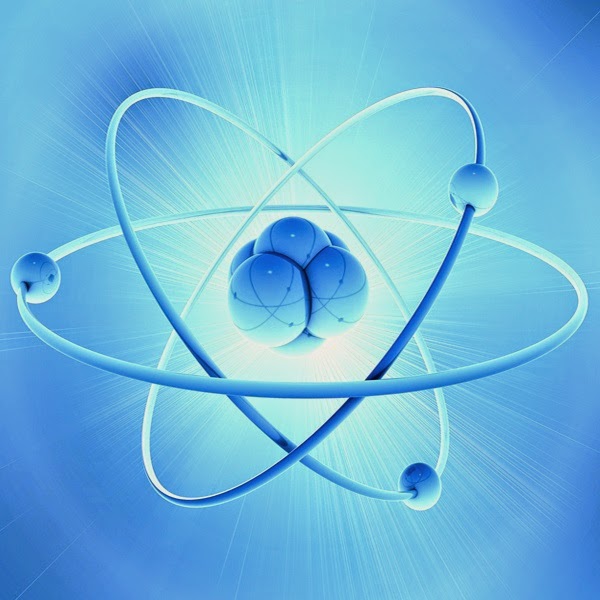 Bewildered scientists wondered for years why the protons’ positive charges didn’t repel each other and explode. They knew there must be a strong force holding everything together, but didn’t know what it was. Experiments and observations hinted at the existence of this strong force, but not much was known of it until the 1930s and 40s. Eventually scientists confirmed the existence and nature of this strong force, the strongest force in creation.

And my daughter and I at the couch are reading the textbook, underlining key parts, and giggling about this knowledge, as we try to illustrate and act it out. And do you know what thrills me about this force?

This strongest force in all creation, this strong force that overrules normal magnetism and is stronger than gravity… this strong force in science reminds me of the Trinity. Protons and neutrons are huddled so closely in the nucleus of the atom because they are giving of themselves. Taking part of themselves to manufacture pion particles, they give sacrificially to each other. Over and over they break off part of themselves, and give to the other. In what reminds me of sacrificial love, there is a frenzy of breaking and making and giving and receiving, and breaking and making and giving and receiving. Pions flash as gifts that last for a brief instant then are gone.

We get glimpses of that other-focused giving, in our families and friendships at times. I grin as my son strides back in the house, depositing an angular muffler on our front step, and it reminds me of this endless giving we see in this science, and in our God.

I see it in you as you love and care for the people in your lives. I see it in moms, dads, grandparents, siblings, relatives, friends and neighbors. This strong force. This breaking and making and giving…

Who knew it was modeled in pions buried deep within the atoms?

Linking with Emily at Imperfect Prose.