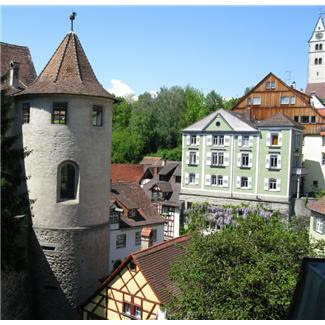 Thanks to those who joined us in the last post “Crying With an Atheist at a Bus Stop.” I invited you to join me today in pondering a great question she asked me via email.

My jaunty-hatted, honest new friend Jamie* respectfully posed this question:
Why would one live one’s life as a servant (of the lord),
considerably limiting their freedoms and options
just to die and become a servant in a more intense setting only to
worship, honor, and glorify their lord, minimizing their self-worth
to that of a peasant in the middle ages?

After a few days to pray and reflect, I responded:
You asked a good question, wondering why anyone would want to be like a slave to Jesus. I’ve been pondering your question and wondering how to best answer it. It’s such an interesting thing to think about my relationship to Jesus.
Historically, back in the day, there were so many different types of slaves, that people were familiar with the concept.This wasn’t a biblically-endorsed thing, just a reality of life back then: both in the Middle Ages (like you mentioned) and in ancient civilizations. Slavery could be because someone had been captured by a neighboring village –I saw remnants of old serfdom villages in the south of France and warring villages that stood opposite each other!– or because one was in debt and would then sell themselves for labor as a way to pay off the debt. This has been throughout history. 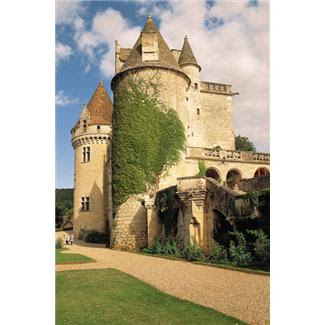 The Bible–always the radical– came up with something radical and revolutionary. In the biblical book of Exodus, God gave Moses the law for his people. One of the cool radical things he set up was the idea of the Year of Jubilee (Leviticus 25:8-55). Hating slavery and the sadness it caused people in history, God said that every 50 years there would be a year of Jubilee (“happiness”). In that year, all debts were forgiven; any one who had been made a slave was set free, no matter what! And everyone was restored to freedom, which is God’s plan. I love that idea.
2000 years later, when Jesus came on the scene in Rome-controlled Israel, he stood up in his home church and announced his job description. In Luke 4:18-19, we see that he said “The Spirit of the Lord is on me, because he has anointed me to preach good news to the poor. He has sent me to proclaim freedom for the prisoners and recovery of sight for the blind, to release the oppressed, to proclaim the year of God’s favor.” 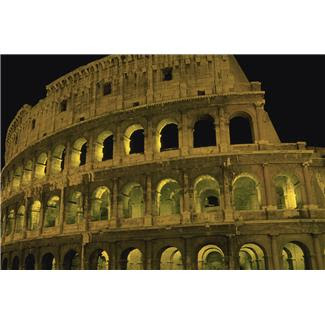 I know that we can be slaves to many things in life: to fear, to our pasts, to shame, to addictions, to unforgiveness, to bitterness, to cruelty, to materialism, to greed, etc. Jesus came, talking about freedom! The Israelites at that time misunderstood him, expecting him to overthrow the political tyranny of the Romans. Jesus, though, kept saying that his new kingdom was coming later, and wasn’t about political power. Revelations 1:5 in the second half of the verse says: “To him who loved us and has freed us from our sins by his blood,” and Romans 5:8 says “But God demonstrates his own love for us in this: while we were still sinners, Christ died for us.”  2 Corinthians 3:17 says “Now the Lord is Spirit, and where the Spirit of the Lord is, there is freedom.” Jesus said “I have come that they might have life, and have it abundantly!” in John 10:10.
There is so much joy in surrendering yourself to someone powerful and loving who cares for you and has your best interests at heart! (That’s another paragraph for another day!):)  He went through so much pain for me on that cross, and he has shown his tender love for me so many times, that I am just thrilled to follow him and love him and want to get to know him more all the time.
In the olden days, in that year of Jubilee when slaves were all freed, there was a custom that if anyone wanted to, they could choose to stay on working for the family that they had been slaves for. Now I can’t imagine wanting to stay working for a human master, but apparently it happened that workers knew they were loved and wanted to stay with employers at times. At that point, the custom was that they would get their ear pierced a certain way, and would announce to others that they had chosen to serve and love this employer for life. They were called bond-servants.
Well, in the New Testament (second half of the Bible), Paul, the author of much of the NT calls himself a bond-servant of Jesus. Saying that he has chosen, out of love, to want to follow and serve Jesus all his life. That’s interesting. He must have seen something different in this Being, that he wanted to follow him so wholeheartedly! It seems that a bond-servant then has different connotations, more loving and more of a choice–not degradation.
I’m long-winded, sorry, Jamie.*  You’ve just asked a good question and I wanted to give you my serious time in answering it.
Have you ever felt that there had to be more to life? Have you ever wanted to throw yourself wholeheartedly into something that was bigger than you, something that was Significant and was worth your life and death? I have, and I have found that in Jesus. He is worth it, and he shows me the meaning of life.
How is your week going? What’s a normal week for you like? I hope to hear from you again. Please keep those questions coming! They are fun and I appreciate your honesty.
Warmly,
Jennifer
What about you? What would you have said or added here? What interesting conversations have you had about your faith with other people?