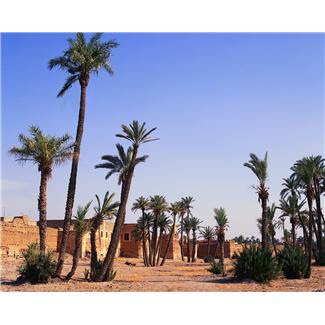 Hosea, a Hooker, and God’s Love for You 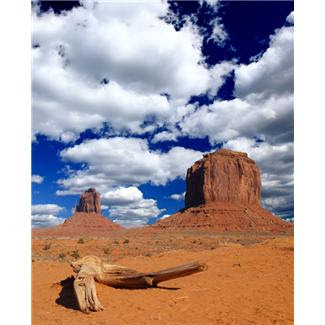 Talk about a potential for ministry burn-out!
In the ancient Middle East between 792-753 BC, the Creator
called Hosea into ministry with an unusual assignment. Marry an unfaithful woman. Know that she will repeatedly cheat on you, and
lapse into prostitution. But love her
and invest in her anyway.
As the ultimate Teacher, God enjoys using object lessons to
grab his learners’ attention with wild, unconventional methods. Throughout
time, he has asked his prophets to dig holes through solid city walls, to break
jars, to bury twigs, to tie themselves up for a period of time, and to even run
around with no pants on. He’s a wild God, isn’t he?
Each of those assignments had a vivid point to make, showing
God’s power, love, and plans for his people, despite hard times. Hosea’s
assignment was no different.
“My people’s hearts keep wandering away from me,” the
Creator confided to Hosea. “There is no faithfulness, no love, no acknowledgment of God in the land… She has not acknowledged that I was the one who gave her the grain, the new wine and oil, who lavished on her the silver and gold.”
“She went after her lovers, but me she forgot.”
“Therefore I am now going to allure her; I will lead her
into the desert and speak tenderly to her,” mused the heartsick Creator. “I
will make the valley… a door of hope. There she will sing as in the days of her
youth.”
You are being wooed. You are being allured. The Creator
longs for relationship with you.
Whatever your past, whatever your history with him, he longs
for relationship with you. He chases after you. He is heartsick for you, and he
is a God of reconciliation.
Need a door of new hope? Want to sing like in the early
days? He is calling you into the desert and speaking tenderly to you…
Photo credits 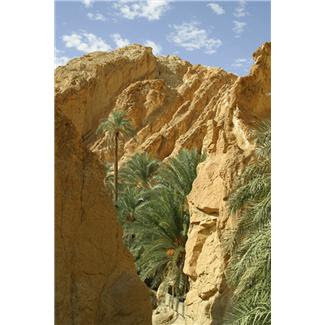