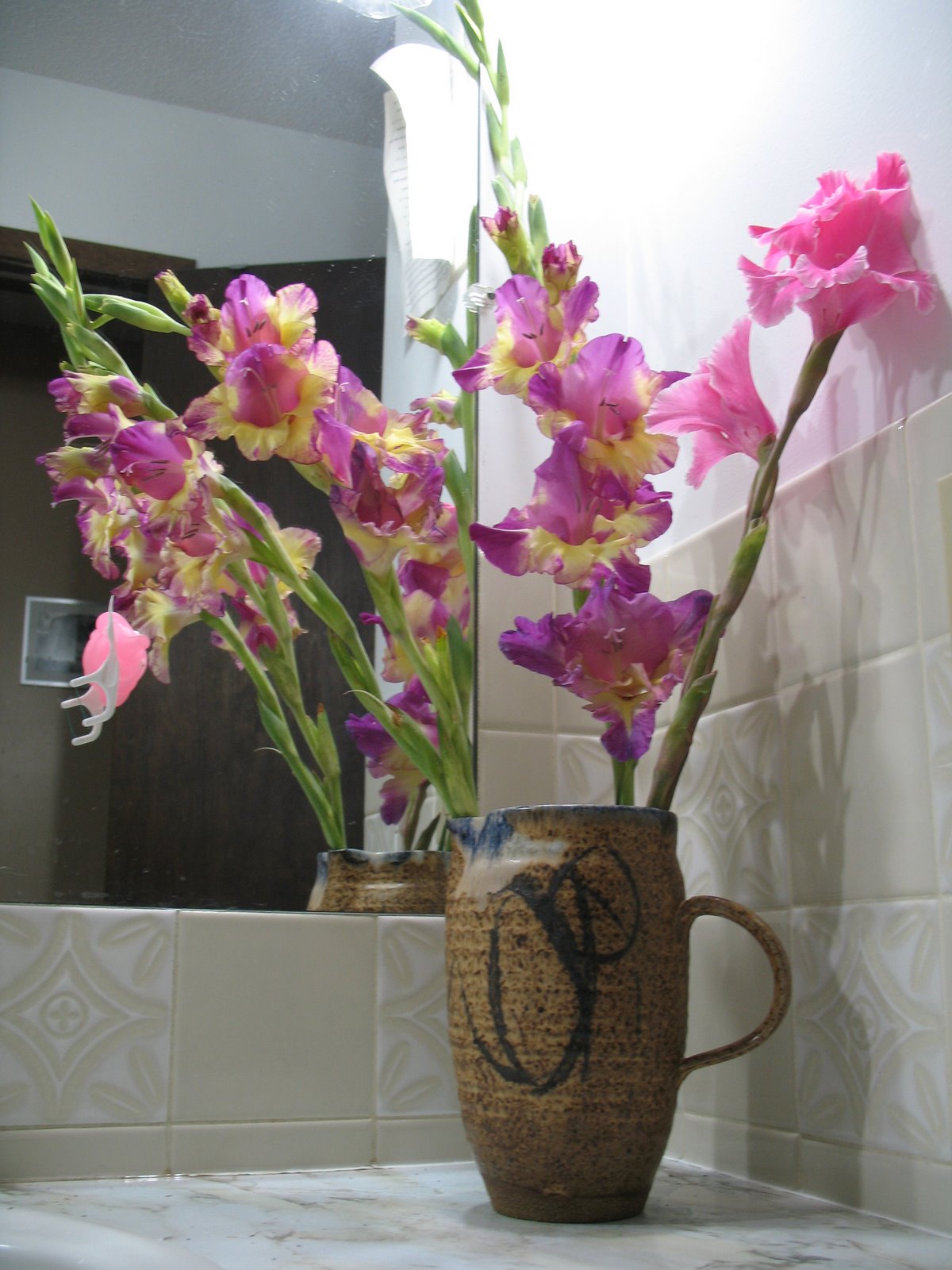 Wind Chimes in the Evening Breeze

We just got back from swim team practice. The kids that can walk have brushed their teeth and headed to bed. Daughter makes last minute door barricades to stop the cats from shoving her door open and playing in her room at night. A plastic Lego bin lid stands upright as a shield to block her door, and a red velvety pillow acts as a noise barrier for Otta, the second cat, who likes to bang the lid against her door, waking my daughter up. It took us a few nights to figure out this system. 🙂

Hubby has read up on the next two chapters of C.S. Lewis’s book “Mere Christianity” for his Bible study group tonight. They have deep discussions usually that go until close to midnight.

Son heads to bed downstairs but wishes he could stay up until 10 or 10:30, occasionally coming to the steps to try another discussion tactic. Should I let him? What were your bedtimes in middle school? Don’t teens need more sleep than even younger kids, medically?

Baby nurses quietly, falling asleep. My jerking one-handed typing wakens him gently, and he quickly eats more as if to say, “No, really. I’m still eating!” …….. He sleeps now, so I transfer him to a burping position, inhaling the scent of his face and hair. Kissing his cheek, breathing his sweet milky smell, my body relaxes even more. There is nothing like it.

The small metal wind chimes, a gift from one of my former youth group girls years ago, sing in the night breeze on my deck.