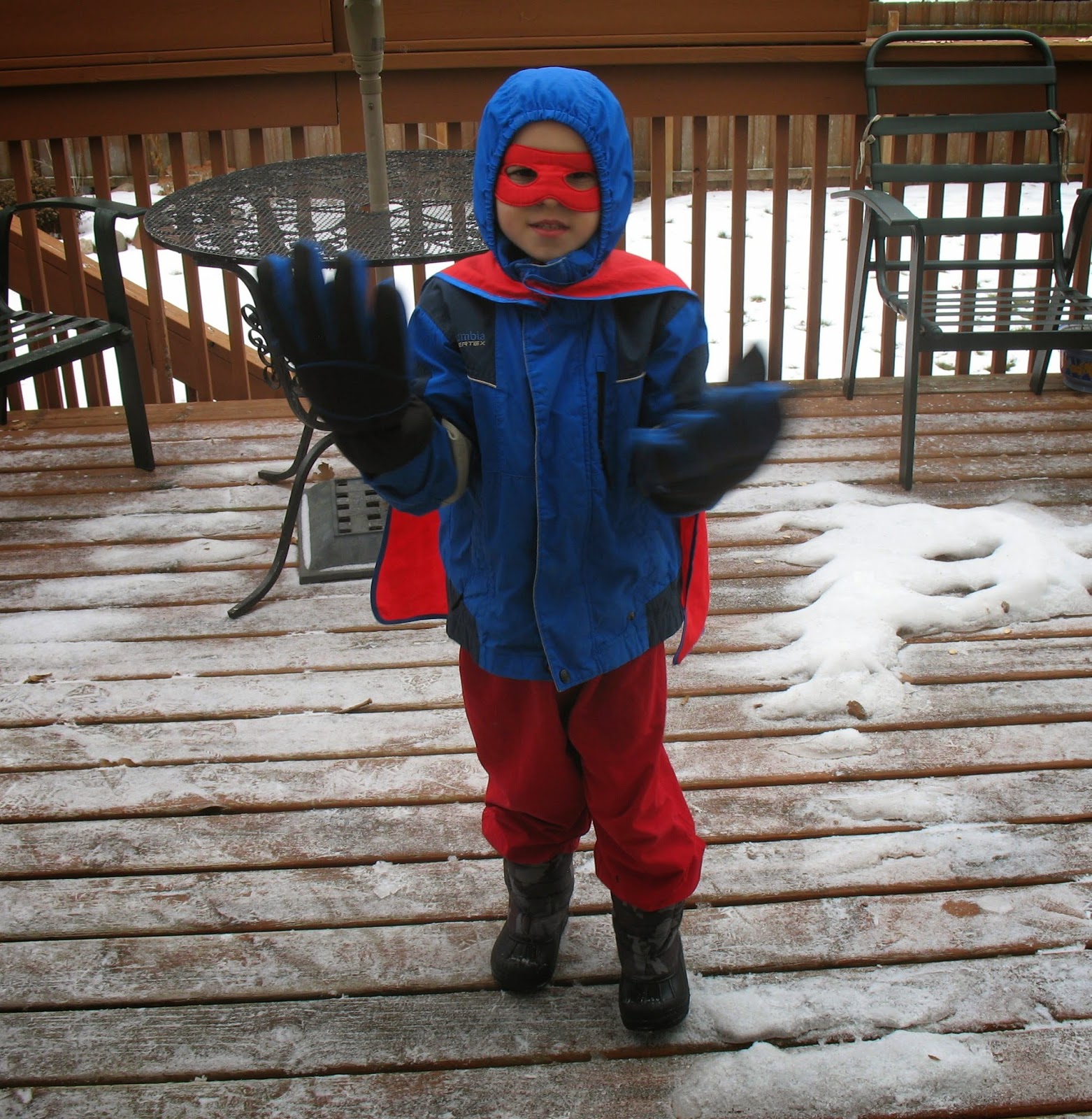 Unstringing Peace from the Rush and Riots this Advent 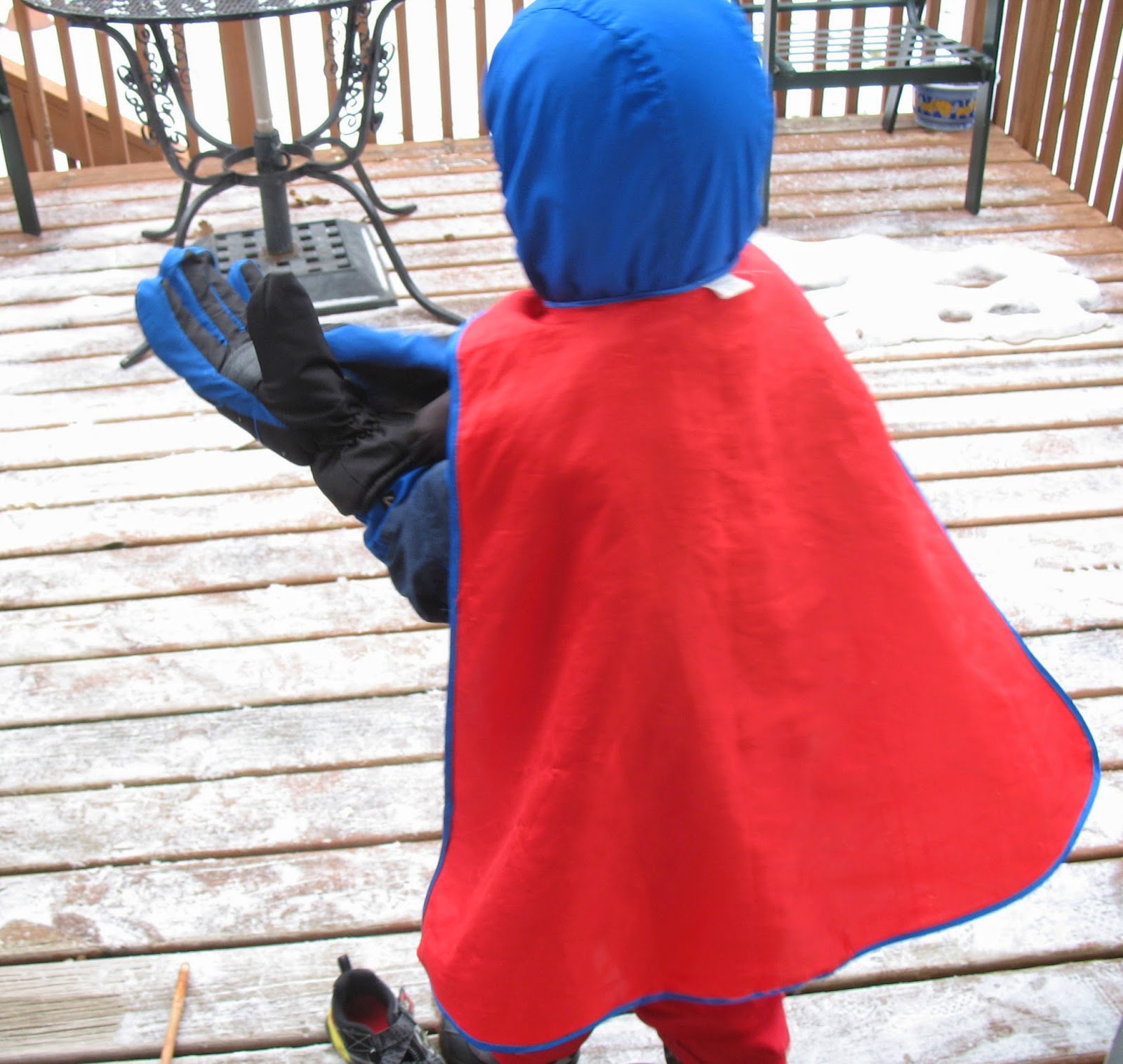 Jazzy guitar and brass ring out Merry, merry, merry Christmas in a bluesy “Carol of the Bells” while Daniel and his cousin pull on winter gloves and stalk through crunchy snow. A red cape unfurls as he leaps down the stairs. The boys grab duct tape swords and fight invisible warriors in the snowy yard below.

Saxophone slides in mellow and I breathe in the excitement of the season. At the windowpane beside me, my tiny toddler nephew presses face close and motions to the boys outside. “Zzzzz,” he intones, waving three chubby fingers.

The warriors in red and gray mount stairs, switch out boots, and return to the yard.

Whatever made us think that peace meant calm inactivity?

I grin and glance at the wet spots scattered on green carpet behind me. A six-hour stomach virus tumbled through the three little boys this weekend, and zealous lemon-sanitizer still dries in some spots on the floor. The boys’ health returned, and looks like blanket forts and rosy cheeks over hot cocoa. Mittens and boots drip snow drops by the deck door.

Piano keys trip-trap scales around “I’ll Be Home for Christmas,” and it hits me. The peace we clamor for at Christmas doesn’t come with checked-off gift lists, tiered cookie trays, or idyllic settings. Peace at Christmas is in a Who.

Two thousand years ago, our God-King stepped into a wind-swept, war-torn land, his regal cape trailing invisibly behind him. To a pregnant teen mom and a scandal-chased carpenter on a government-mandated road trip while nine-months pregnant, Peace arrived. In a violent world racked with rumors and virulent prejudices, Peace sailed in, trailing red behind him, and our lives have never been the same.

In our season of lights that need to be strung, Christmas letters awaiting yellow ink, and countdowns to Christmas, our Peace isn’t locked impotent behind cardboard Advent doors. He is here. He is now. And the peace settles in.