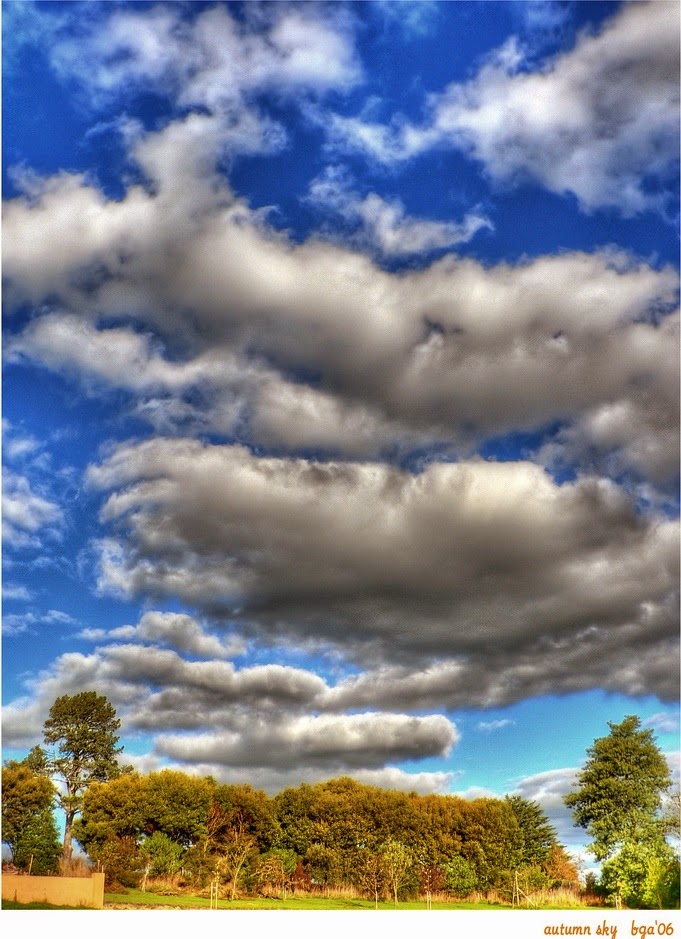 To the Jennys and Jasons and All Who Chase Joy

You would have laughed this afternoon, and I think some did. With a bundle of purple lilacs in one hand and a bulky walkman cassette player in the other, I awkwardly flipped open the machine to turn my tape over. Slipping around under the black walkman in my right hand, two extra cassettes waited their turn and, in the confusion of closing, a lilac leaf became trapped in the cassette player. Green leaves bunched harmlessly as rocky nineties ska music blared in my headphones. I strode in sweaty cool-down mode, sniffing lilacs, grinning madly, and singing along in nostalgia.

You had wanted to join me in this, you said? This novice foray into jogging consistently. I thought of you today as I ran, panting in two-stepped breathing, willing the side-ache away, and wondered which route you would choose. I penned this email to you in my head, while breathing in deeply through my nose. My delight at being outside in Minnesota’s newly-arrived summer had intoxicated me, causing me to forget all traces of ordered breathing. I sucked in air, pausing to count and slow my lungs. Quickly the side twinge dissipated. So, be careful of the beauty, my friend. It may catch you off guard too.

There was nothing hip or cool about my run today, despite the flashy green and teal sneakers. Starting partway into a Couch to 5K-style fitness program, I alternated between running and walking, pony tails bouncing off bare shoulders in the summer heat, purple tank top and black athletic pants looking nothing like the stylish runners I’ve seen.

It didn’t matter. The sun poured down, cars roared by beside me, and red-winged blackbirds flapped their wings to stay steady on swaying cattails and tipping prairie grasses.Water gleamed translucent at their feet, mirroring a wide blue sky. Brown and black birds skittered from shallow hollows in the ground around me, jumping several yards away before turning to peer one-eyed at my approach. Freshly-mowed grasses lay long and withering across the pavement, their fragrance a heady sweetness on the breeze.

And just when fatigue was settling in strong enough, the blue house appeared. At the imaginary driveway line, I swiveled, turned, and made my return. All that remained was a calm cool-down saunter the two miles back. (Cue the lilacs. Their stage-right-entrance is a block away…)

The joy poured in, and maybe it was the endorphins, but I doubt they exist on this small of a running scale. Summer’s sun was brilliant, tantalizing. Singing along to nostalgic favorites, I thanked God for health, for lilacs, and for his world’s beauty. Pressing purple clustered lilac blossoms against my lips, nose, and cheeks, I inhaled as long as I could, and grinned giddy in the sunlight.

Joy feels so different than a life on auto-mode. Joy stands out from complacent carpooling and humdrum habits, but I forget. There is always cause for joy, despite the gasping, the side aches, and the sweat dripping down my face. There is always cause for joy, despite the frenzied last weeks of school and the science test that looms. Joy is always a choice, despite uncertainties that rise and shimmer unbidden in the background. And I remembered this immediately after the blue driveway where I swiveled, turned, and stopped running. Stumbling in wobbly weariness, I gasped, grabbed air, and shook my head, feeling silly to have forgotten.

There was a baby name book I found years ago when I was seeking namesakes for my firstborn. The title boasted proudly, “Beyond Jennifer and Jason,” and who could have known they would be so right? Joy is only found when I look beyond myself, when I see Him and his beauty, when I step wonderingly into realization of his presence and breathe fully in.

Slipping off my shoes and guzzling from a green water bottle, Jenny, I’ll close. Thanks for joining me in this, and letting me wax philosophical.