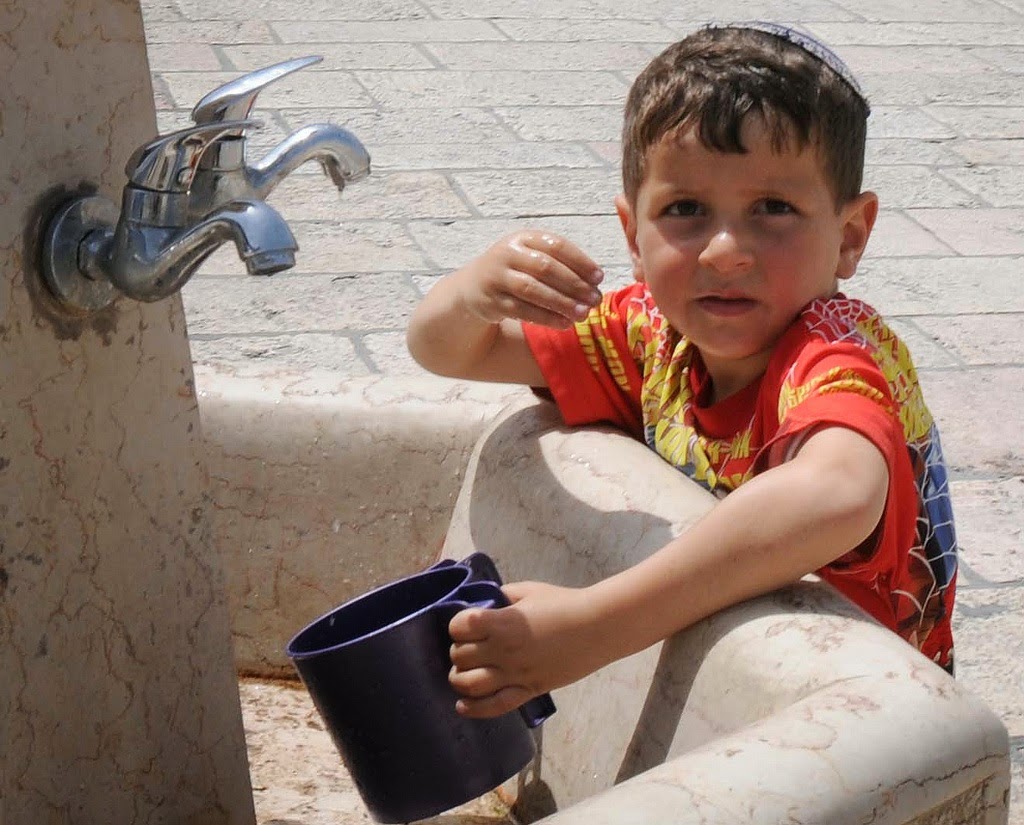 This Transforms How I See Easter

Can you picture them?

Sweet little six year old Middle Eastern boys pouring down the cobbled stone Roman streets of a remote occupied town. Young Jewish boys in Jesus’ time all attended Bet Sefer at the local synagogue. Six to ten years old attended this Bet Sefer, which means House of Books or House of Knowledge, five days a week, Monday through Friday. Local temple leaders would teach them about the Torah, the first five books of the Old Testament, and the boys would soon have memorized all of Genesis through Deuteronomy!

Ten through fourteen year old teens, growing taller, broader, and with their voices just starting to change, would then proceed to Bet Talmud studies at the temple, where they would study the rest of the Old Testament books. Those showing promise would continue, soon memorizing all of the Hebrew scriptures from Joshua through Malachi, including the Psalms, by the age of thirteen or fourteen years old! Many Jewish seminaries continue this memorization feat today, I’m told, in an article called “Covered in the Dust.”

By age twelve to fourteen years old, while still in the Bet Talmud, young Jewish males were learning the art of question and answering that marked an educated and intelligent person. Practicing with Torah teachers and temple leaders, they responded, fielded, and replied to the questions thrown at them. This casts new light on the story of Jesus as a twelve year old boy in the temple with the religious leaders where he is “sitting with the teachers. He was listening to them and asking them questions. Everyone who heard him was amazed at how much he understood. They also were amazed at his answers.”

Jesus grew up, became a rabbi himself, and invested in his disciples for three intense years. One of the teaching tools that rabbis would do with their students, I’ve just learned, is to start saying a line from a Bible passage, knowing that his audience would immediately be able to recognize the next lines. Since almost all Jewish males had memorized Genesis, Exodus, Leviticus, Numbers and Deuteronomy, there were many passages to use. Jesus often started his lessons that way, or he simply said, “You have heard that it was said to the people long ago…” and then continued with his teaching. The Hebrew audiences of his day would have instantly recognized most of his Old Testament references and tracked along with him in the rest of the chapter.

While hanging on the cross, undergoing excruciating agony, Jesus started the first line of a chapter. Educated Hebrew audiences of his day would have instantly recognized the words, and known the reference. They would have been able to recite the next words and lines, as easily as many of us know pop songs. Jesus’ gasped sentence on the cross would have set in motion for them the rest of the chapter.

To transform your Easter week, and add fresh poignancy to Jesus’ death on the cross, read through to the end of Psalm 22 in that purple link above, or on your own. There are powerful, amazing treasures all throughout that chapter. (I don’t want to spoil one sliver of it for you.)