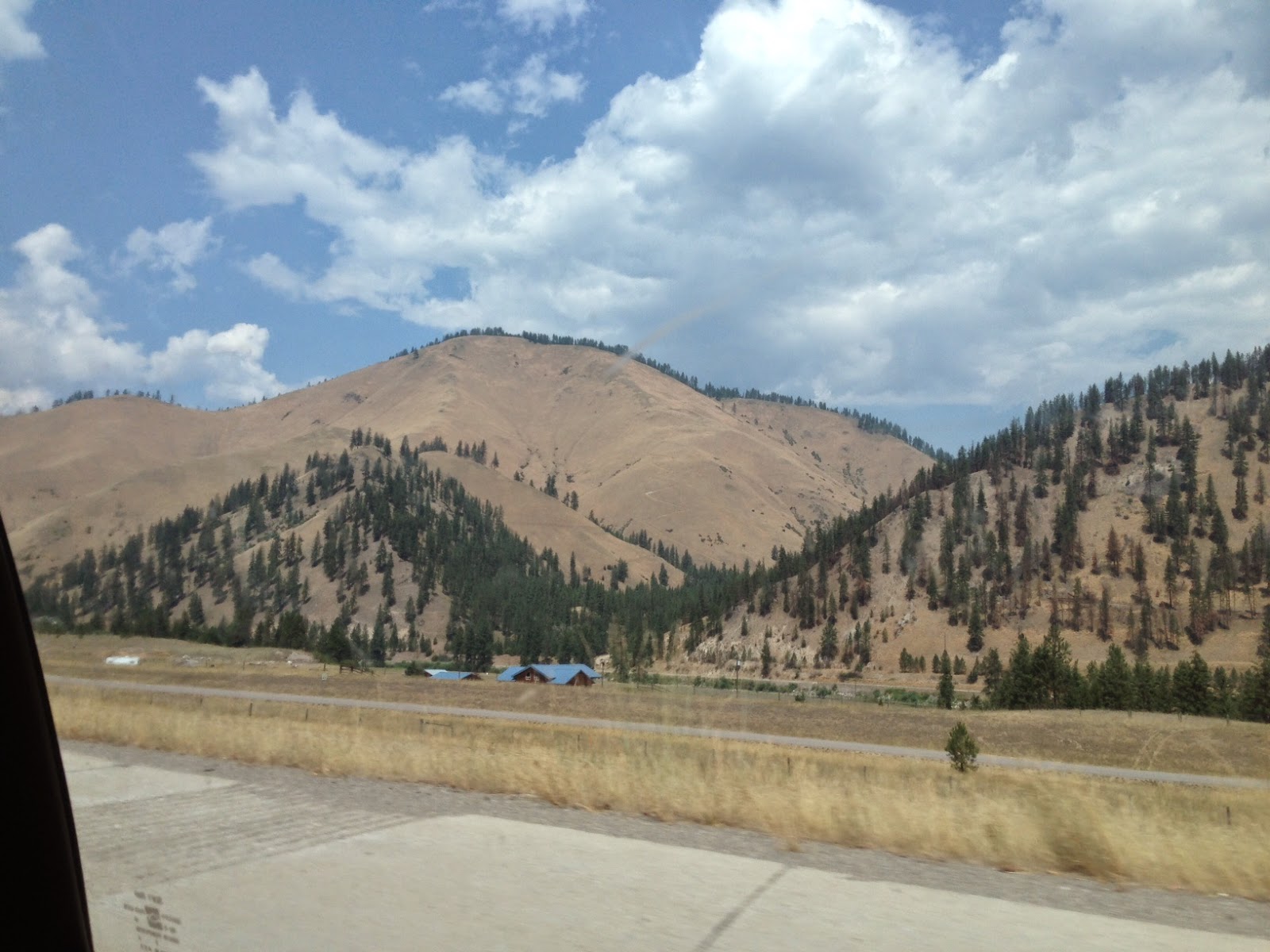 The First Time I Ever Prayed THAT Before Vacation

His long toes and foot stretched out slowly from the backseat of the car to settle on my armrest.

“Is this okay, Mom?” John asked. Reflected in my sun-visor, his broad shoulders spilled past his third of the backseat, brushing against my daughter’s. His leg slid up to the front seat’s armrest, flexing out stiffness.

“No problem, John.” I kissed the top of his foot.

The five of us bounced across the western half of the United States in our blue Oldsmobile on an eleven-day road trip to see relatives in Washington state. We passed crumbling wooden barns whose caving in was silent and imperceptible. Grasses and trees grew tangled through vacant windows and floorboards and, in a blink, the scene was gone. Wind turbines stood tall on hilltops, capturing the air around them in precise, non-hurried arms. Silver oil rigs bent low, faces to the soil, bobbing and drinking greedily. My daughter snapped photographs out the window of North Dakota’s green foothills and up its winding caramel and navy-colored badlands. Placards boasted “the world’s largest buffalo” and red and green rivers snaked among the bison.

Montana’s disproportionate horizon screamed for attention. In a rancher’s world with rattlesnakes and miles of brown sandy land between towns, the sky took center stage. Five-sixths of the world was sky, a massive blue ocean of air where wispy cirrus clouds curled and sketched before hiding away behind stony ranges. Clumped white cumulus clouds came next, throwing grey shadows onto the land around us. The highway carved through and over, around and under. My daughter snapped and clicked the camera feature of her dad’s phone.

“Isn’t there a silent option for the camera?” wondered my son, as his sister leaned across all angles of the car to capture the beauty she saw.

In Idaho and Washington, my six year old noticed his ears. “There’s something wrong with my ears,” he said.

“Oh, that’s called popping. It’s because we’re driving up the mountains. Pretend you are swallowing food, or drink lots of water. It will help,” I advised, swiveling to look over my left shoulder at him. 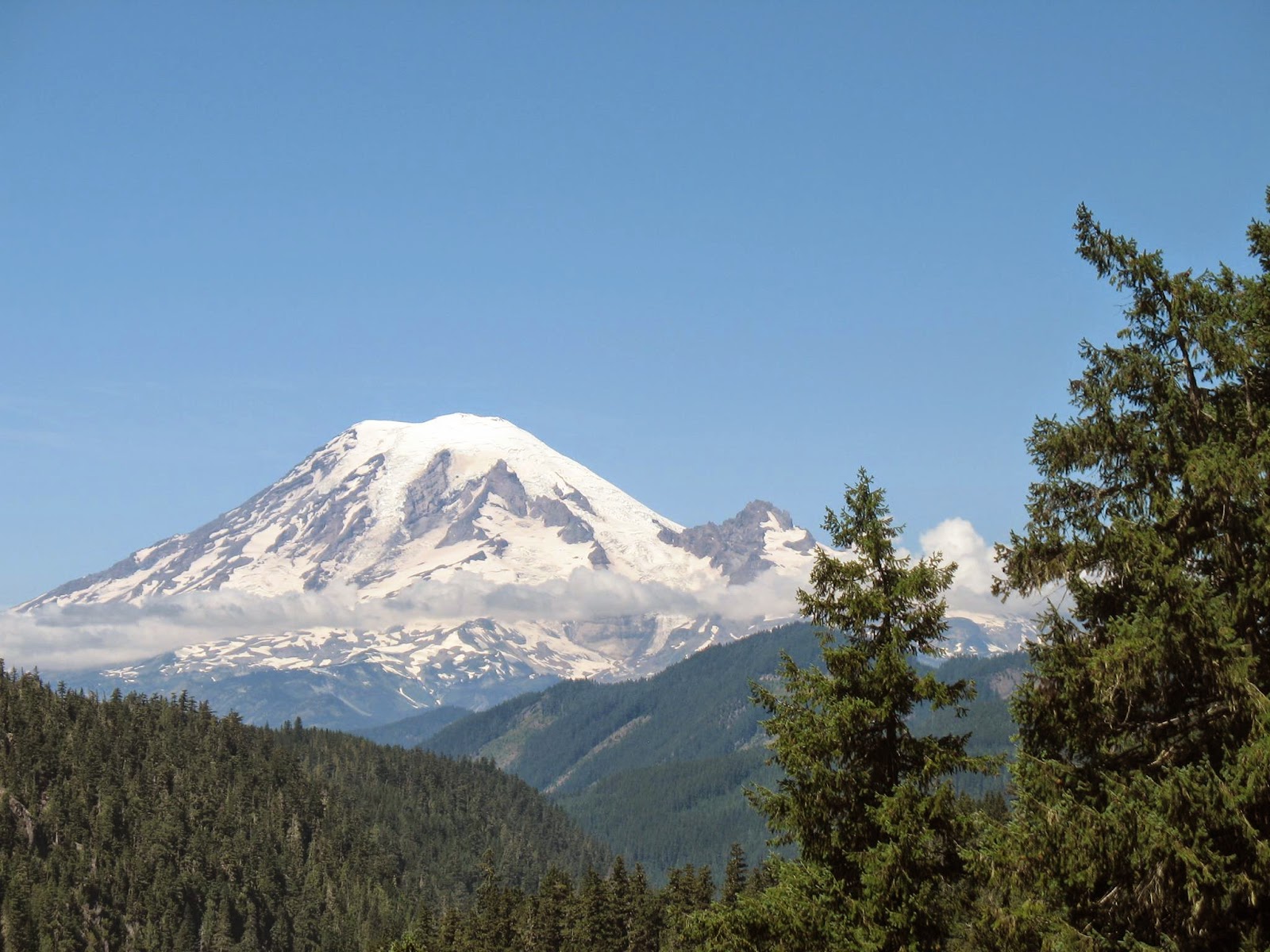 “Daniel, isn’t God cool to make mountains? Wow, he’s a good artist.” We nodded together, my six year old and I, and the phrase appeared often in his meal and bedtime prayers that week. He thanked God for mountains and oceans, memories of splashing waves soon his most poignant. 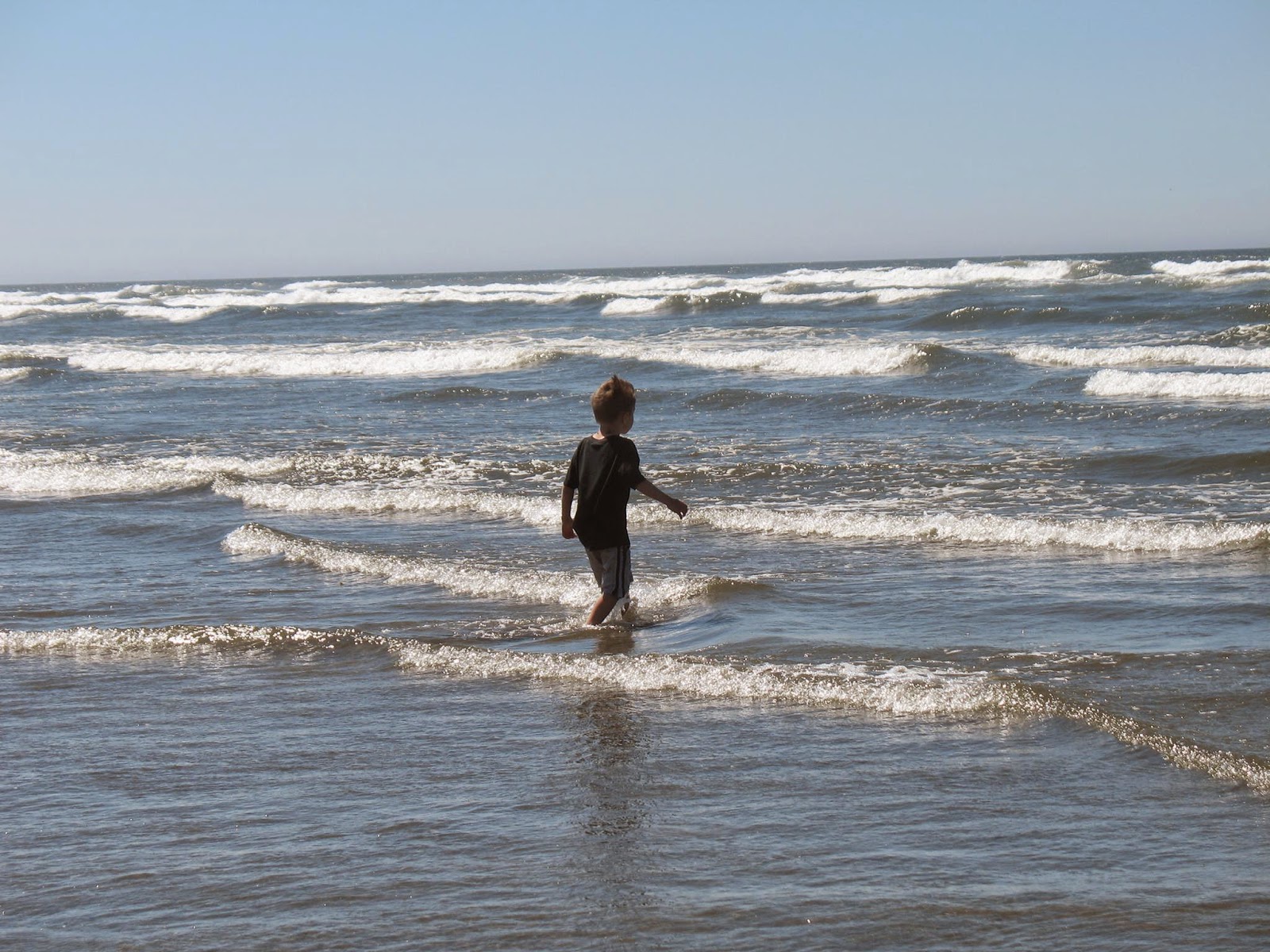 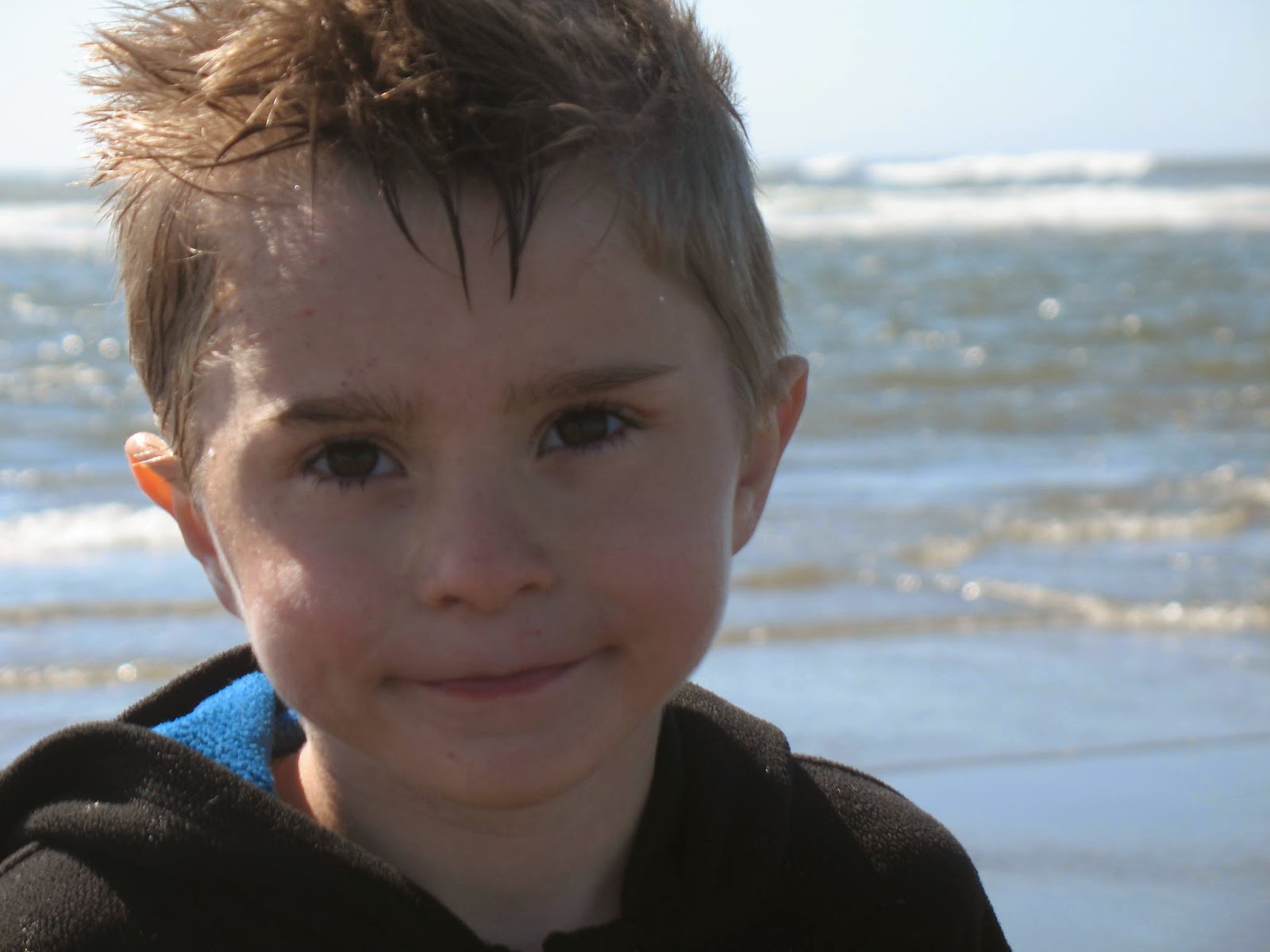 Wet fog and mist clung to the bottom of ever-growing mountains, and we swallowed and gasped at the beauty.

We arrived eventually, of course, at my aunt and uncle’s home, pulling into their yellow dirt driveway and crunching pebbles with our tires. Fresh peaches grew from their tree in the backyard, and the Yakima sun poured desert heat onto us as we hugged and exclaimed, getting re-acquainted again. The wooden screen door clapped shut behind us as we lugged suitcases and backpacks into the cool interior, and our voices disappeared inside.

And the prayer I uttered before leaving on this trip? The prayer I whispered on winding roads, and after late-nights… God, please make us delightful to each other and a delight to be around. Help us be kind, patient, and humble. Help us reflect you, your love filling us and coming out from us.


Our Artist God coated mountains in greens, tans, and silvery blues, directed ocean tides, and granted that small prayer too. We pulled into our Minnesota driveway, eleven days later, after sixteen- and twelve-hour days of driving, still liking each other and thankful for the trip.

Hello, friends. I have missed you, and this time here with you. Thank you for your patience as I have been packing boxes, preparing for a move, and racing across country on a road-trip.


How has your August been going? What adventures or savored moments are you collecting and holding onto carefully? Have you ever prayed any odd prayers before trips?