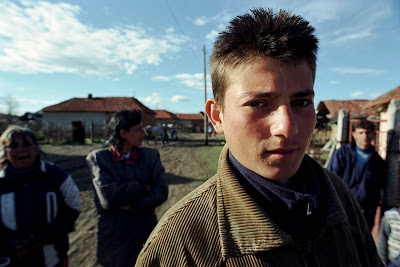 The Best Parenting Advice This Week 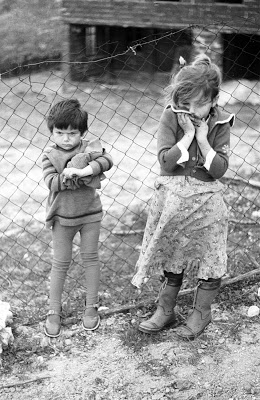 This notion that restarts are always available, that second chances are never out of supply? It is revolutionary.

A friend of mine (details changed for privacy) adopted a young boy from Eastern Europe, and he arrived in the United States, wrapped in institutionalized ideas. Chestnut hair framed serious eyes, and tremulous smiles broke out like timid prisoners on parole in his first months home. He had been raised in silent rooms, with televisions blaring, and orphanage nannies forcing order in harsh strictness. Medicines had been doled out to active kids, lulling them quiet, and infractions resulted in lingering shame and punishment. Impulsive disobedience labeled and followed you for the rest of the day.

But in the United States here, amid rolling corn fields and winding rivers, his adoptive family are teaching him new habits and realities. “There are always second chances,” his mom says. In rooms off to the side, quiet peace talks and reconcilitory missions take place surrounded by green walls and children’s toys. He said/she said sibling play-by-plays are rehashed and resolved, and they emerge, wiping tears and smiling. After a quick hug, the children race away, eager to resume imaginative play.

This young man from Eastern Europe just picked up a brand new kitten. Three or four lines of text outlined his family contract. “I will feed my kitty, care for my kitty, clean up after my kitty…” topped the page, with room for a child’s laboriously-printed signature and date. He painted the cat’s home, chose soft towels for its bed, and meticulously painted the kitten’s name outside the wooden cat house. Tiny wet paw prints dotted his sweatshirt the first few days after the kitten’s arrival, and he was with the kitten all day. Occasionally wandering into an off-limits area of the home, the kitten had to be rescued and redirected, but the hugs and caresses never stopped. 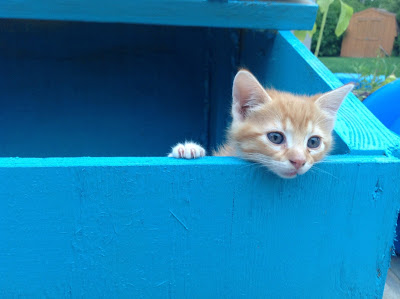 And the cat? It knew it was home, even by that first evening.

Watching this family– and this brave, compassionate young man with a husky Eastern European accent still– I am reminded. These restarts, these second chances? They are never out of supply. I’m thankful for an Abba God who models that to me daily, and for families around me who practice that with their children. It is revolutionary.

Hi, you. 🙂 Sorry for my delay in posting. What’s the best parenting advice you have been convinced of lately? (Those in email can click here to join the conversation. I love hearing from you.)