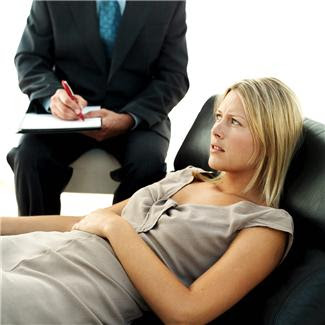 Tearing Down Walls in Marriage: One Woman’s Story

“Here’s your assignment for the week,” the counselor told my
brown-haired friend. “Touch his arm.”
My friend couldn’t believe it. Sitting in the counselor’s
office, she hated to hear this advice.
“Husbands need lots of touch,” the marriage therapist
reminded her. “This week, I need you to touch his arm.”
“It took me two or three weeks to do it,” my friend recounted to me later. “Each week, my psychologist asked me about it, and re-issued the
homework.”
There is a smile in my friend’s voice now as she shares this story
and says her husband’s name, but that wasn’t always the case.
“After 25 years of marriage, it all kind of blew up,” she
began. “Looking back now, the one thing I never understood –or maybe it was
never taught to me–is that spot in Song of Solomon that mentions ‘little foxes
that sneak in and destroy.’ Little things that happen; your spouse may say or
do something and you get that little coldness. We should just talk about it
right then, but we don’t. Instead we build a wall brick by brick. Taking that
wall down later is so hard, and so much work. Some incidents are even so
forgotten by then that they are slightly embedded in your memory, but still
need to be dealt with.” 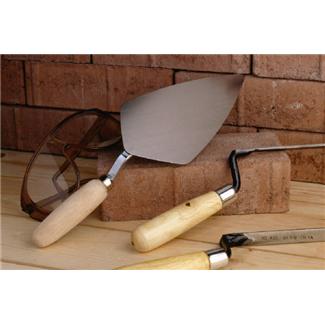 My friends are a strong couple and family in the church,
involved in missions, church programs, and working hard alongside all of
us. In 2006, it blew up, as she calls it. We didn’t know details and shouldn’t have.
Instead our church family respected and admired them, and was so proud of them
as they vulnerably cried, and had us pray for them. In
honoring-vagueness, they didn’t speak poorly of each other, they merely
confessed that marriage was hard right then and that they were getting help.
“I took my commitment to marriage very seriously,” my friend
said. “Getting up everyday, and doing what I had to do. We both had separate
counselors, plus a joint counselor—seeking wise counsel. He had two groups he
went to, and I had a group I went to. I had to put aside my feelings, and do
what I knew to be right.”
My friends worked hard, through tears, anger, walls. Her
husband had an in-house separation, and then moved out for a more official separation,
as the couple continued to walk through Christian counseling and the hard work
of rebuilding their marriage. All 2007, they worked hard. “In early 2008, we
were getting back together,” she said softly, “and he moved back in the summer
of 2008.”
The turning point that melted her heart happened one day while she was driving past his apartment on an errand. “I felt God
telling me to call my husband and ask him out for lunch.”
“’No,’ I replied. The
voice told me two more times. Finally I did it, calling him, but I hoped he
wouldn’t be there.”
They met then and, in a long conversation,
her husband opened up to her about hard things, sharing his heart with her. My friend melted, and they started
re-connecting. “If you hear God telling you something, do it!” she advised me
over the phone.
Over the next few years, our church family got to
see God mend their hearts and re-ignite their relationship with passion,
tenderness and romance. Their daughters feigned disgust at seeing them kiss,
and hold hands everywhere, but there was a happy peace and relief in the children’s
eyes.
Now my friends date, and enjoy spending time together, saying their
marriage is the best it has ever been. They still know the secrets of working hard
for their marriage too.
Hi friend, what is one piece of marriage advice you have found invaluable? (If you are reading this through your email and would like to leave a comment, simply click here. Welcome!)