A Tale of Two Curtains: An Easter Visual 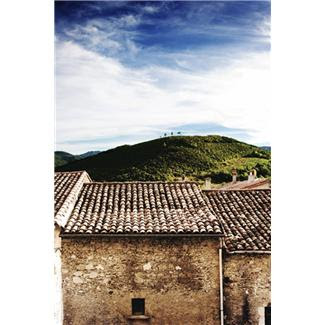 Curtains have been on my mind this week. I accidentally shredded a yellow striped shower curtain on Saturday. Racing to the store after church on Sunday, I chose and bought a new shower curtain, installing it just before a real estate home showing that afternoon.
In church that day, the pastor touched on a passage in Hebrews that has always grabbed my attention. While he went a different route with his sermon, my thoughts were riveted by words penciled into my Bible margins. There are three Greek words that mean “new”…
In Hebrews 10, the author speaks of curtains.
For Resurrection Sunday, my mind ponders two curtains. 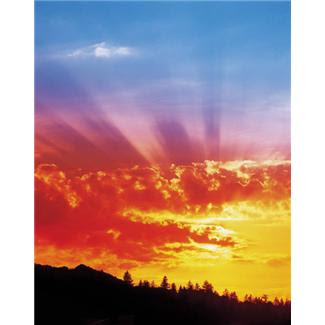 What a wonderful Easter weekend. have a great week everyone.

Who but you could tie together a shower curtain with an Easter message?? Well done, thank you, Jennifer!

How does one shred a shower curtain by accident? And did the house viewers notice the new one? I'm hoping it was the final touch that caused them to make an offer.

What a powerful image. Jesus, the curtain -- the freshly slain curtain. Thanks for sharing that insight, Jennifer!

I just want to say, you're a very wise woman Jennifer! Thanks for sharing sister. ~ Blessings, Amy

Hi! Thank you. :) I shredded the curtain by trying to wash it in the washing machine. The cloth one did great, but this plastic one shredded. Oh well. :)

Keep praying for those showings, please. Six in the last three days. Whew.

An email to follow to you too, by the way.

Thank you. That Greek word struck me so strongly too.

Hello, thank you. I have missed your blogging. Did you take a week off too? I enjoy your wise words and stories too.