Calls in the Dark 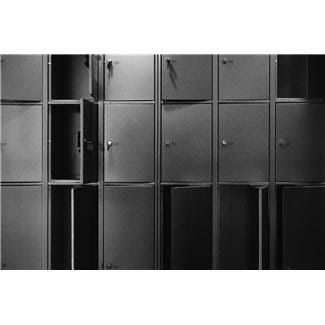 At my YMCA, down the hallway on the right, is a series of small, rectangular wallet lockers. Keys, wallets and cell phones get stashed there, as their owners exercise. Occasionally as I pass by, I hear cell phones vibrating metallically in their tiny cells, ringing in the darkness. Seventy cubical cells, stacked wide and tall. Calls in the dark, and no one answers them. Helpless to answer them, I amble on, grinning to myself.

Last week, I finished watching a documentary on human trafficking, following the true story of Lilya, a sixteen year old girl in Estonia. Her story enraged and moved me -- not because human trafficking is a new concept-- but because it illustrated so poignantly how someone can be tricked and sold into sexual slavery. Young and helpless, her calls in the dark went unanswered. Stacked in a row of metallic apartments in Sweden, she was imprisoned.

I can't walk by this need. Her story is but one of millions. Compassion International's fall 2011 magazine estimates that:
That's the yucky, hard to hear news. 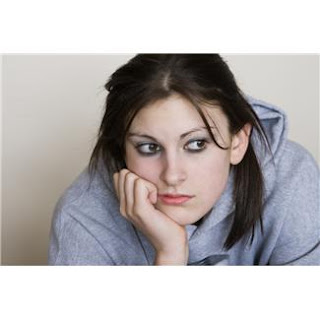 Here's the good news!  Agencies and organizations are rallying together to fight this. People are being rescued and receiving healing, training and support. We don't need to walk by, helpless to the calls in the dark. We can help.

In this three-part series, I'll end each post with easy, tangible "You can do this today!" ways to fight human trafficking. I hope that excites and encourages you as much as it does me! Plus I have a book give-away for you, and the winner will be announced at the end of the series.

Book Give-away: Win an autographed copy of Kimberly Rae's book "Stolen Woman..." Winners will be announced at the end of the series, in a few days. Each action enters your name anew.
Posted by Jennifer Dougan at 7:39 PM

Sobering topic! I was touched at Sonshine one year, talking with a group that makes and sells purses that look REALLY cool. They use all the proceeds towards helping out these young men and women. Amazing to realize how corrupt many of the "police" authorities are in various locations, too. Turning that blind eye toward what's happening or blatantly ignoring it.

Hi Rachel, I agree. In a later post, I have a trusted site that empowers survivors of human trafficking by selling their artisan products. Watch for that post. They are beautiful and 100% goes back to redeeming slaves and giving them a fair income.

Thank you so much for leaving a comment on my blog leading me back to here! What an eye-opening post about a subject that desperately needs attention.

I really love your writing style (I've been poking around some other posts). Have a great day/week!

Jennifer,
I'm so glad you were touched (if that's what one could call it) by Lilya. And thank you for doing what you are doing. Not everyone has to start a non-profit or go rescue girls first hand to make a huge difference. I am praying with you. Keep Korea in your prayers also. I will update you about some major things that are happening with my ministry here. <3

Thanks for praying with me, and for taking the time to listen to these stories. Cassandra, thanks for telling me about Lilya. Sobering, powerful, and moves me to action!

Terrifying, horrifying subject. Last winter I took a self-defense class, and the instructor told us about his role in rescuing a U.S. citizen in Mexico after 3 years of such slavery. So much to pray for. . .

Jennifer, just yesterday I read on Jeff Goins blog about child trafficking going on at an orphanage in Haiti. Here's his link. You can go there and be linked to a place to sign a petition. So sad.

This is good. For several Halloweens, we have gone around asking for spare change for a specific cause. One year it was for a school in Africa. One year, after Focus on the Family had a broadcast about it, we gave the money to "Free the Slaves." This year, we are collecting cans for a canned food drive.